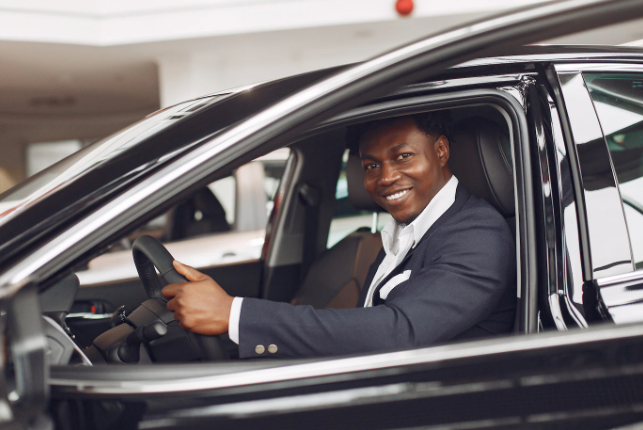 It can be difficult to focus on just one issue with the automotive supply chain. There are many different areas, and even a minor hiccup can temper the existing system, like rising fuel prices. "The recent increase in oil prices has severely influenced the automotive industry; it has slowed down demand for vehicles and increased inflationary pressure on the sector's employers."  Autoland Lefaso Notoane

Lefaso Notoane, Manager of Autoland, revealed in an exclusive conversation that they frequently use gas to import automobiles into the nation. However, it comes at a very heavy price due to skyrocketing fuel costs, which has caused them to raise the price of the car. He once more indicated that they occasionally use gasoline for the 3–4 km test drive, which currently costs them M800 daily for various cars. It is really sad that as fuel prices rise, we will see even more severe effects, necessitating employee layoffs.

Additionally, we are concerned that the remaining employees may need a raise in pay due to a massive rise in commodity prices that exceed their net pay margin. "We don't know anything at all," He stated. We are concerned that if gasoline prices rise, people will hesitate to purchase their vehicles. In addition, we have noticed that people choose to purchase cars with little engines, 1.2 to 1.4 liters, because they use less gasoline.

Lefaso bemoaned that before fuel prices rose, their sales were quite strong, and many wanted to acquire their cars. However, since then, their sales have fallen, and they have found persuading clients to purchase automobiles challenging. "With so much unpredictability in the distribution chain, we are very unsure of foreseeing the promising roadmap, we have lost all hope as driving is getting more expensive, so we encourage the government to subsidize petrol, but if it doesn't do so, we will adjust in this significant change," he directed.

The significant increase in oil prices has harmed everyone, including the auto sector, but commuters also suffer from high food and fuel expenses, raising taxi fares. 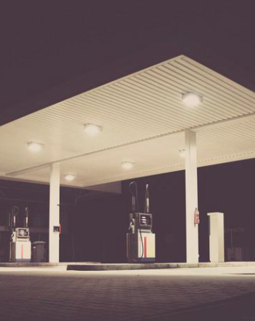 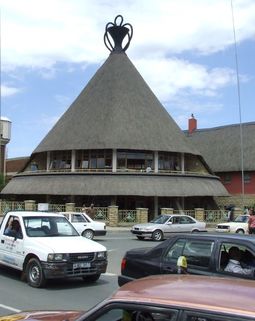 The most popular cars in Maseru, Lesotho 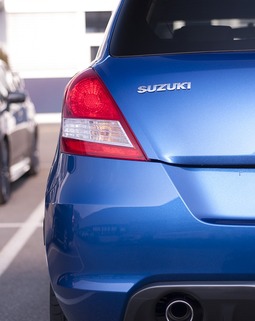