Popular South African cars have no place in other car markets 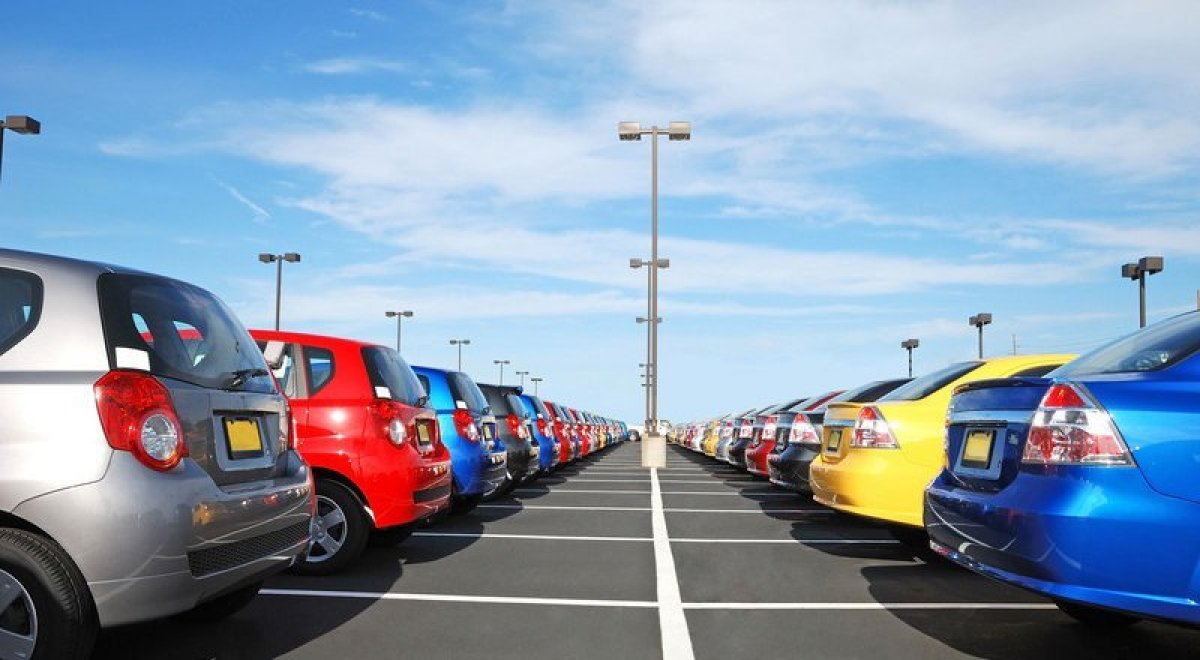 Although South Africa has got some of the best selling cars, they have been considered unsafe for sale in another market such as New Zealand, United States, and Australia among others.

One saddening fact about the South African vehicles is that even the cheapest car lacks the airbags and the antilock brakes. This comes in a time when South Africa tops in the list where the fatal accident is always high. For instance, 14,071 people perished in 2016 due to road accidents. The car that doesn't fulfill all the necessary requirements is viewed to be an option to people who cannot afford expensive cars.

A recent report that was released by The Automobile Association of South Africa (AA) revealed that out of 25 cars that sell at for R160‚000 or less are not safe for use. This is because only 2 out of 25 cars passes all the safety requirements for public use. The two cars that are mostly found to be safe are the Nissan Micra 1.2 Visia+ and the Toyota Aygo 1.0. Among the 25 cars that are sold, Micra is the only vehicle which passes the stability test.

The safety features of the 25 cars were checked and they were awarded points based on what was there and what was not there. The checked features were electronic stability control, the presence of airbag, and antilock braking system.

However, the airbag-free Datsun Go 1.2 Mid has been ruled out from the market. Additionally, the new Go has an airbag at the side of the driver and its price starts at R129‚000. However, this means that there are still thousands of Gos that are being used on the roads and they lack airbags. Statistics show that 16‚451 Gos had been sold in the south African market at the end of September 2017. These led to an increase in sales and they were recorded at 86% which was high from the sales of 2016. However, Max Mosley, who is the chairman of the UK-based Global New Car Assessment Programme confirms that the introduction of the airbag in the Go doesn’t end the car problems.