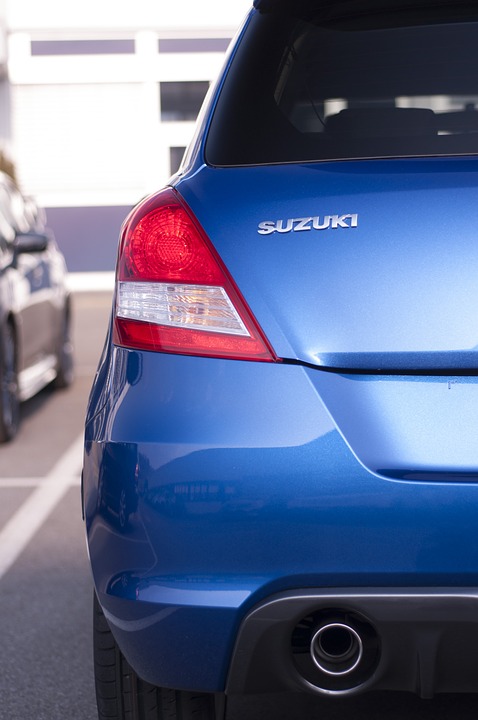 Suzuki South Africa has recorded the highest sales in the month of November, and it expects sales figures to remain stable on the ground of its 5-year/200,000 Kilometers mechanical warranty special which will last until December.

The company has forgotten about the price increases in the fourth quarter but wants prices to remain steady until the end of the year 2017. The Japanese importer, Suzuki South Africa, which also supplies the product in Namibia, posted their year-to-date sales which show new sales records – the highest the company has ever recorded.

The company’s best-ever sales recorded for any month was in November 2017. It reportedly sold 1045 vehicles throughout the Southern Africa region. The month of November was also the second month the company exceeded its magical 1000 mark.

According to Suzuki’s comment on the sales recorded for the month of November “Our sales and business strategy that has remained operational for the past years, is centered on offering good value cars as well as SUVs and affordable services and parts, and has made our sales to increase steadily. It has also made more buyers to become a part of the Suzuki family.”

Though a lot of Suzuki line of vehicles performs beyond expectation, the Suzuki Ignis is the vehicle that has attracted more new customers. The compact crossover design, as well as affordability, has won the hearts of many. It has also won the company a number of nominations and awards in abroad and South Africa. It was also among the finalist South Africa’s 2018 edition of Car of the Year Award. The Ignis, last Friday, December 1, 2017, was given a Drive 360 award.

The Ignis was first listed in the best vehicle – the Compact Car Category. But later on, as the event continued, it got the overall 2017 Drive 360 award.

The judges present at the event, praised the unique design of the Ignis, its affordability as well as high specification level in all the models.

Denis Dropper, one of the judges at the event and Drive 360 editor said “The Ignis appears to be a small car which is performing well given today’s highly competitive market. The competition from the dozens of new cars was fierce this time around, but the judges unanimously agreed to pick the Ignis as the winner. Its appealing modern cabin, sassy styling, and great urban performance make this little adventurer, Ignis, the dream car of car enthusiasts.