Why Car Manufacturers are Highly Investing in Electric Vehicles 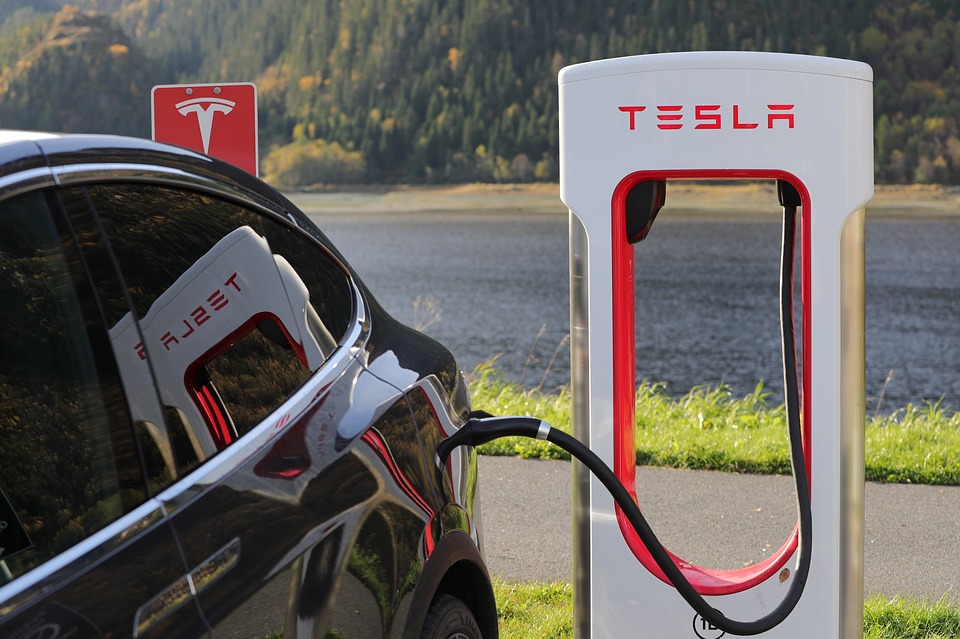 Ford Motor Company is an automotive manufacturing company, and it is putting in a lot of resources and time in developing electrified vehicles. The company is investing $90 billion in battery and electric cars. The funds are channeled into a sector that registers only 1% of the 90 million sold annually. In 2017, Elon Musk’s Tesla Inc sold only three models that sum up to more than 100,000 vehicles. The Elon Musk’s Tesla Inc was the most dominant company in 2017.

The question has always been who will buy all the electric vehicles that are to be produced. There will be an increase in the number of electric models in the next five years. Many automobile companies want to manufacture the battery electric and hybrid gasoline-electric models. Most of those companies are from China. In the North American International Auto Show in Detroit, Ford confirmed that they were also involved.

AutoNation Inc is the most renown US auto retailing chain. The CEO of AutoNation Inc said that Tesla was facing stiff competition. It is expected that electric vehicles might account for 15-20% of new vehicles sales in the US by 2030. In the US alone the automotive investments sum up to not less than $19 billion. China is at $21 billion while Germany records $52 billion. Chinese government developed escalating electric-vehicle quotes. It will give the country an advantage over US and Germany. It will start to be operational in 2019.

There is an outcry by mainstream automakers on regulations in California and Europe. There is a move to do away with carbon emission from fossil fuels. Currently, Tesla is the most favorite electric car maker. But soon the market will have many electric vehicles. This is according to Daimler AG Chief Executive Dieter Zetsche. Daimler is looking forward to spending $11.7 billion to produce ten electric and 40 hybrid car models. It also plans to upgrade its vehicles from small vehicles to heavy-duty trucks.

Volkswagen AG has the largest single investment. The company wants to spend $40 billion by 2030. It will use it to manufacture electrified versions of its 300-plus global models. General Motors Co (GM) has plans to take 20 new battery and fuel cell electric vehicles by 2023 in the US. Many of them will be built on a new modular and dedicated platform which will come out in 2021. 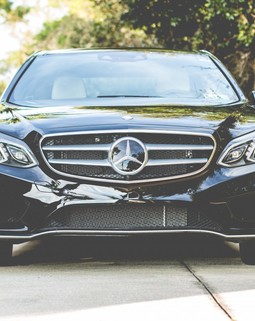 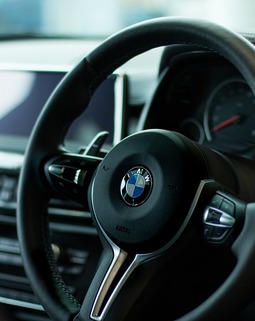