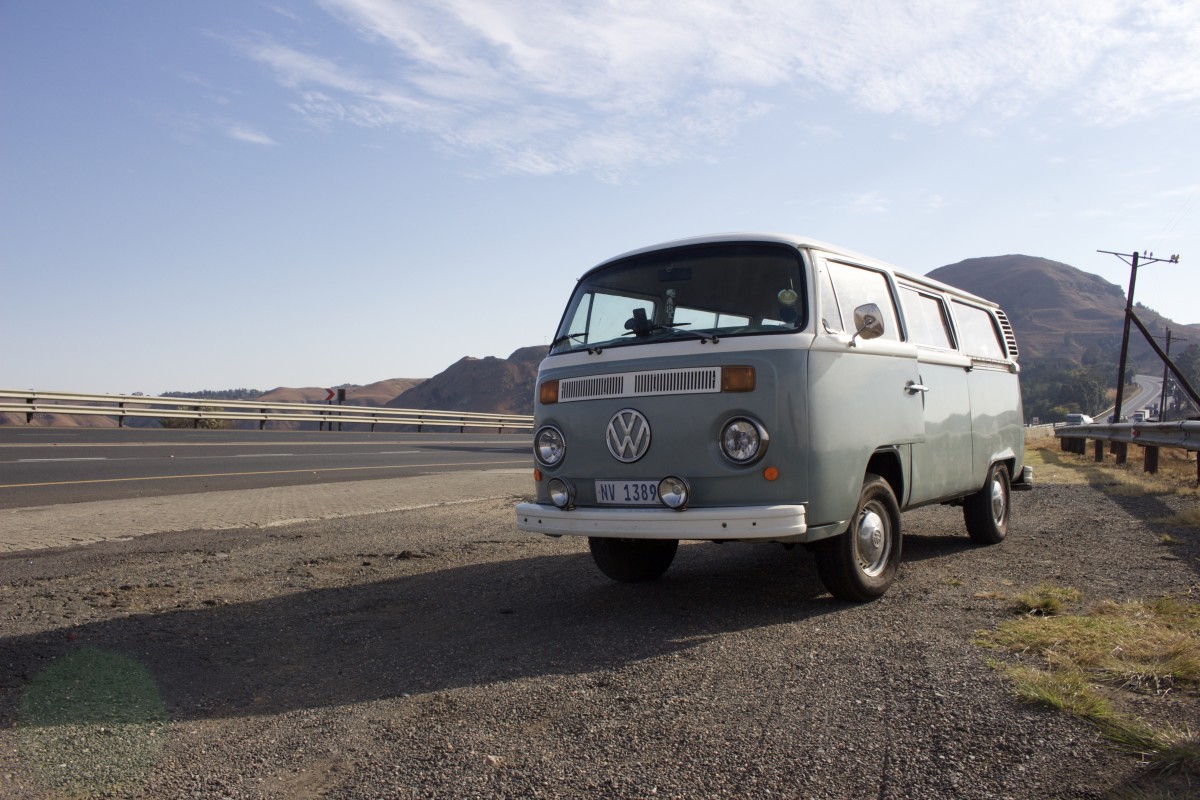 Sales of new vehicles in South Africa continue to register a decline. In February, this year, a total of 46, 347 new cars were sold. This is a year-to-year decline of 3.8 percent compared to the same period in 2017.

The decline of new vehicle sales was highly comprised of decreased sales in the rental channel and the government channel which recorded almost 30 percent and 42 percent reductions, respectively. The figures are according to a report by the National Association of Automobile Manufacturers of South Africa. In contrast, there was a positive development in sales through the dealer channel which increased by 2.9 percent. This segment made up for 79 percent of the total sales of new vehicles in SA for February.

The other yearly decline in sales of new vehicles in the country was attributed to the normalizing re-fleeting activities that followed a spike in sales at the beginning of 2017. According to WesBank, the decline is mainly due to the recovering Rand which prompted slowing down of inflation in the price of new vehicles. Despite this, WesBank reported that the attitude of dealers and consumers remained positive. WesBank also acknowledged the positive development in dealer sales whereby it said 11.6 percent growth in demand for new vehicles. Similarly, the need for used vehicles remained positive at 6.5 percent although it faces stiff competition from the growing preference for new cars.

WesBank reported that the demand for new models is attributed to two factors. First, the average financed car is reaching the close of its maintenance and warranty lifecycle as its replacement cycle has already hit a high of 45 months.  This combined with aggressive marketing incentives from OEMs, the dealership business in on the rebound. However, WesBank reported that the positive attitude towards new vehicles might be short-lived. This is because of the expected effects on vehicle sales by the recently increased VAT and ad valorem taxes in the country.