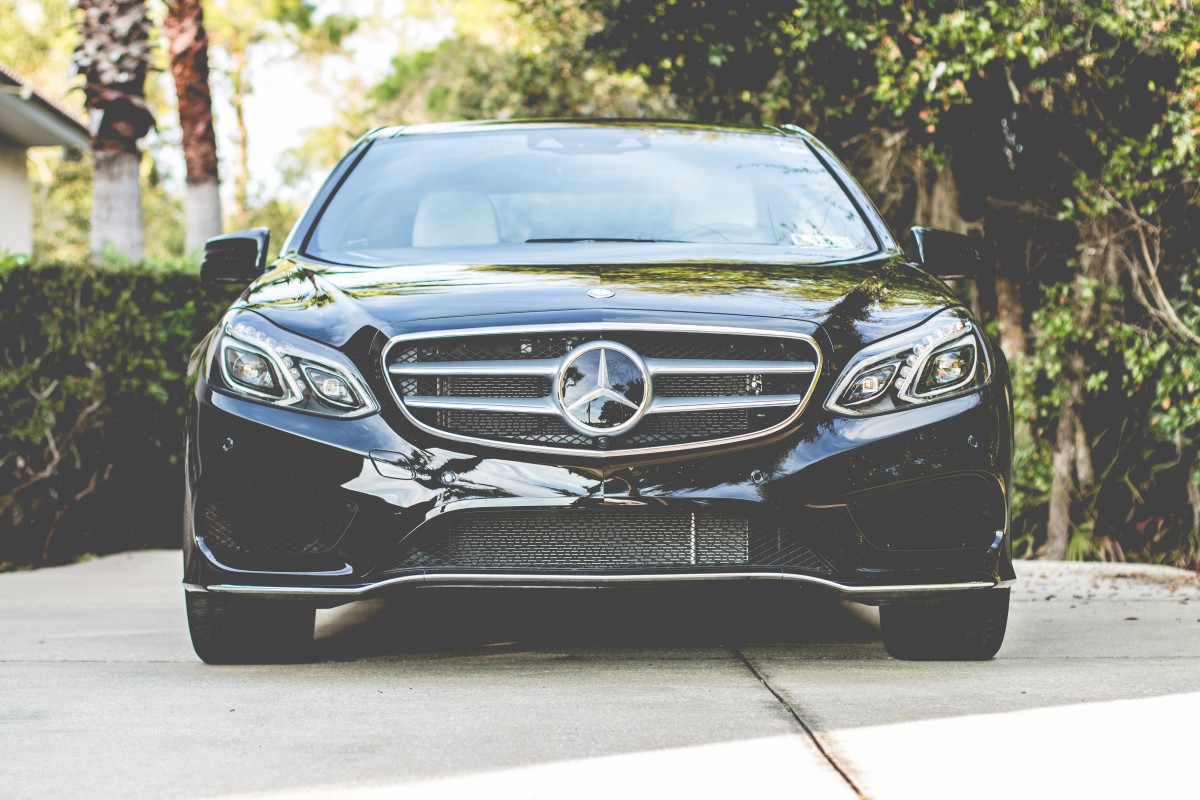 WesBank predicted a minor growth in South Africa’s new vehicle industry for this year. According to leading vehicle finance provider, sales of the new vehicle are expected to increase just below 1 percent when the year 2018 comes to an end.

The chief executive officer of WesBank, Chris de Kock said that the industry would take time to realize materialistic growth despite the positive attitude of consumers towards new vehicles. Mr. Kock explained that the structural economic challenges in South Africa would require more time to correct. As such, the country’s positive development in the political scene was a good sign. WesBank was optimistic that the new political environment would bring more investments into the economy together with overall growth in SA soon.

According to WesBank, the 80 percent sales recorded from dealer segment is an indicator of the total market outlook. The bank expects an increase though small in dealer segment by 3 percent. More sales of passenger vehicles would drive this. Apart from the positive sentiments in the industry, WesBank also attributed the expected growth in vehicle sales due to reduced interest rates. The stronger SA Rand also positively impacts on inflation of vehicle prices in the country.